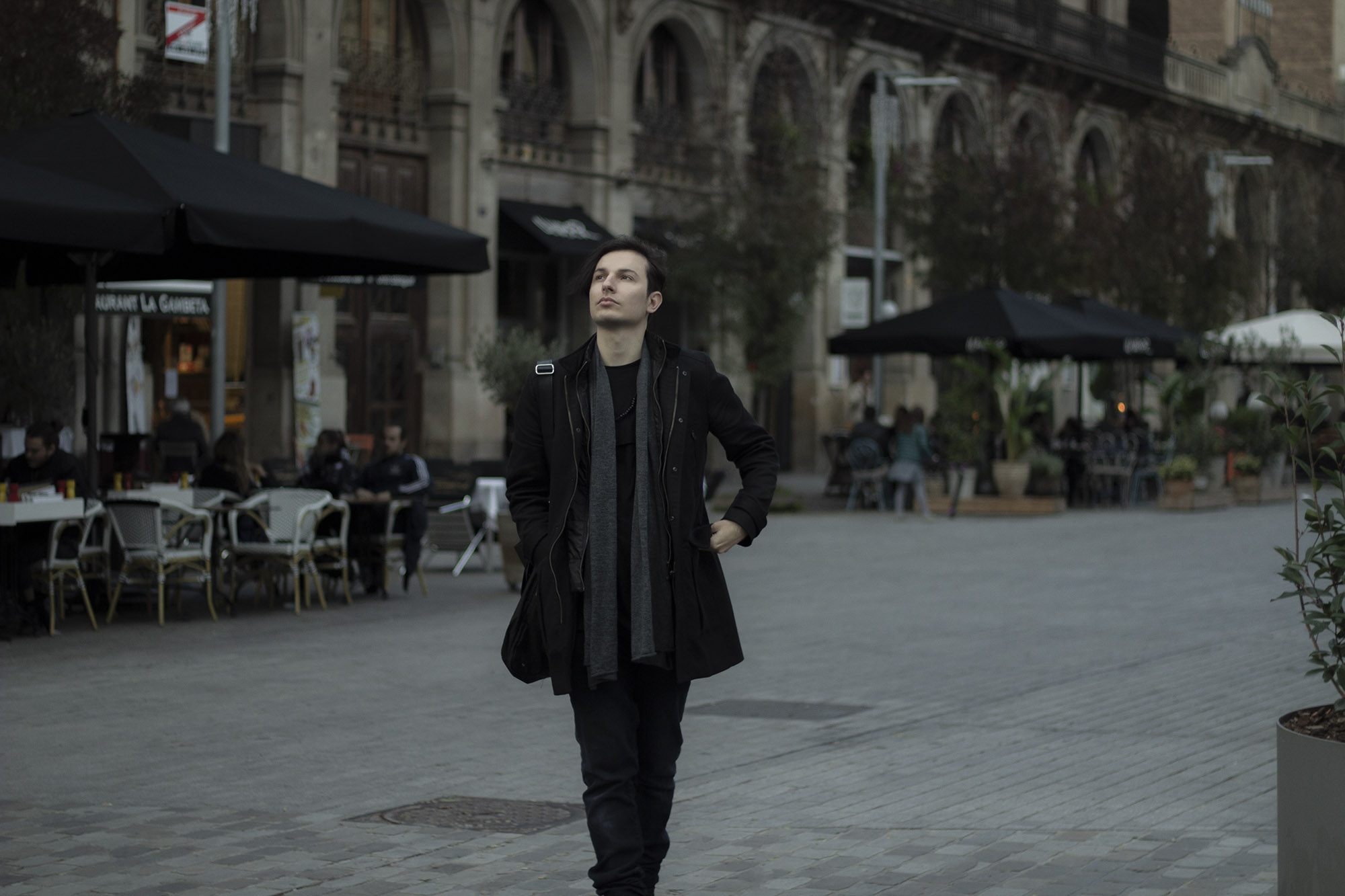 Hola! I'm Mark. I'm a designer and developer who's all about making interfaces look and work awesome.

My main goal is to help online businesses make more money by making their stuff look and work better. I love digging into the data and figuring out what works best, but I also like to get creative and make things look cool. Basically, I'm the man to help you up your online sales game!

I was born in 1989 in the south of the old USSR, in Krasnodar. My family was a bunch of entrepreneurs and engineers. Ever since I was a kid, I've been into tech. At 6 years old, I even made my own alarm system for my grandparents' house =) 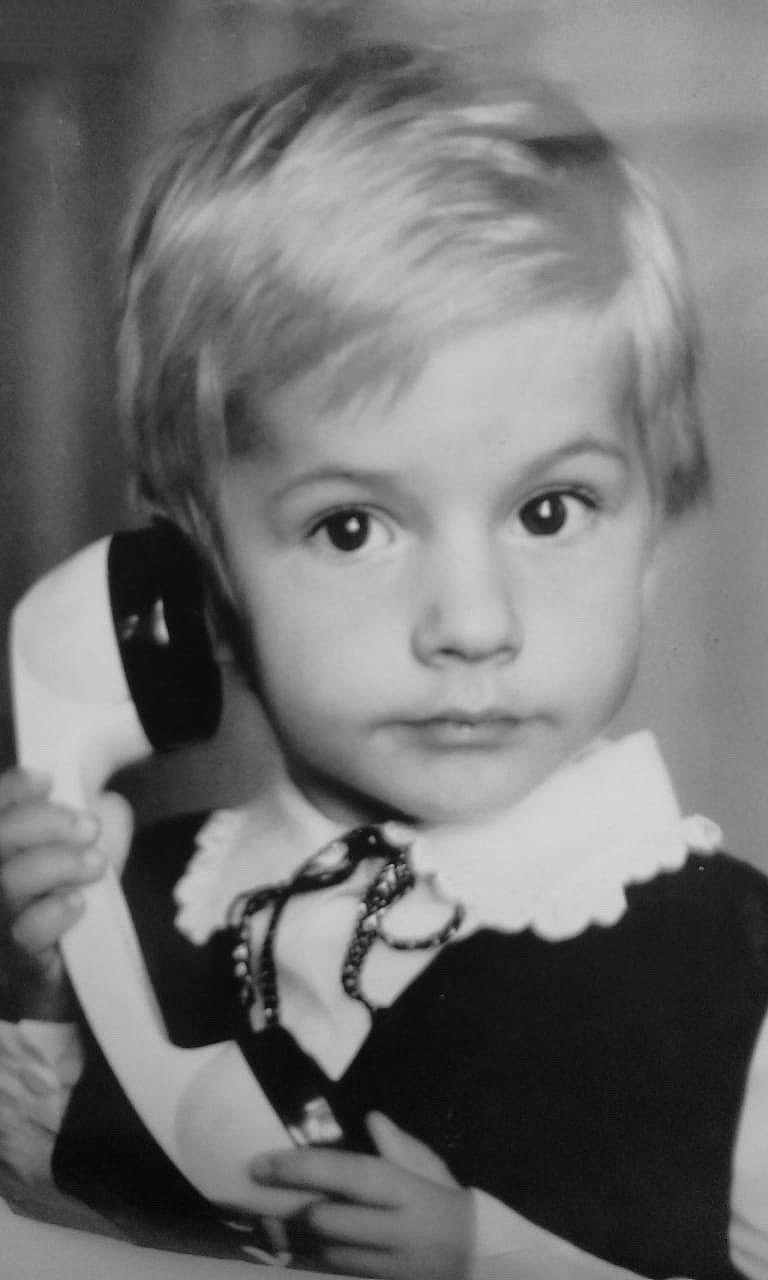 With over a decade of experience under my belt, I've worked on projects across a variety of industries in multiple countries, gaining a wealth of knowledge and skills along the way

Currently, I split my time between Spain and Sweden, but also run an agency in Germany. I love creating international projects and bringing people together across borders cultural layers. It's what gets me excited and motivated